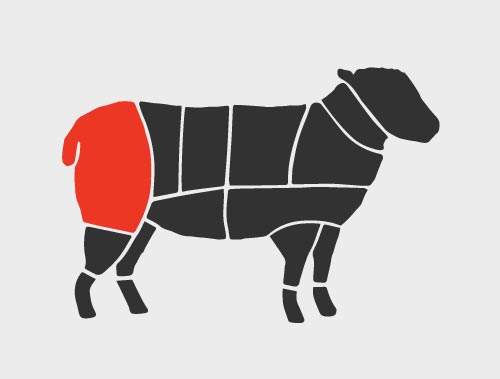 An exciting alternative to beef steaks, the lamb top sirloin steak is a flavorful boneless cut that's popular on restaurant menus across New Zealand and Australia. With a robust lamb flavor, this cut has a tender, satisfying beef steak-like texture and is an accessible and incredibly versatile option compared to larger lamb leg or shoulder roasts.

The rump steak is an individual muscle from the top end of the hind leg between the tenderloin and the leg primal. In New Zealand, this primal cut area is called the "rump" or "chump," which corresponds to American beef sirloin cuts. Expertly trimmed, the fat cap remains intact to help keep the meat succulent, juicy and flavorful.

Score the fat in a checkboard pattern as you would a duck breast and prepare the lamb rump in the same way you would high-end beef steaks, searing the fat side first to render the fat and baste the meat. The top sirloin steak can be prepared using quicker cooking methods, such as pan roasting, broiling and grilling, or they can be slow-roasted or braised.

Often called a "mini roast," the rump is the perfect serving size for two people and makes an ideal protein for shared plates. 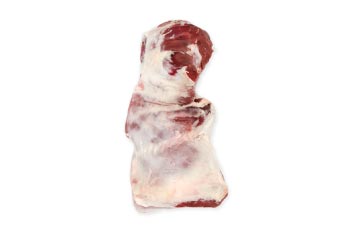 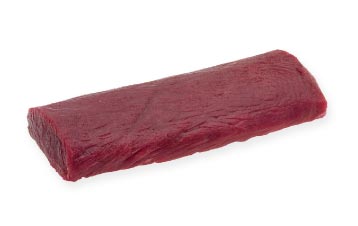 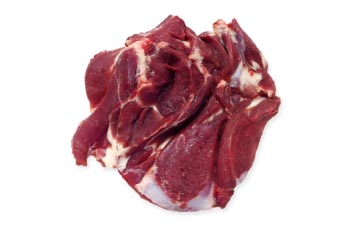 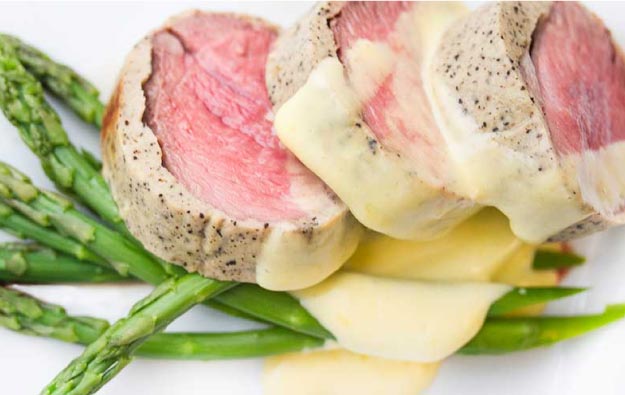 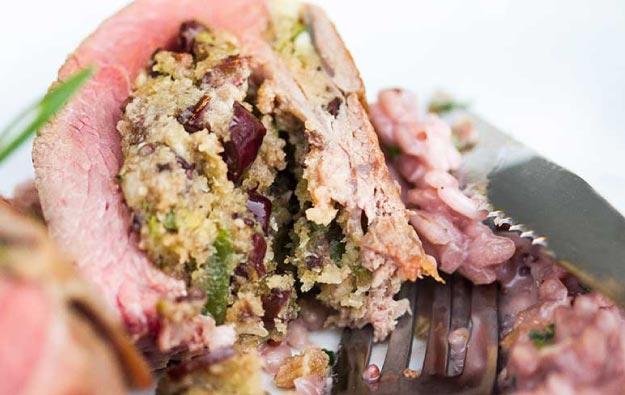 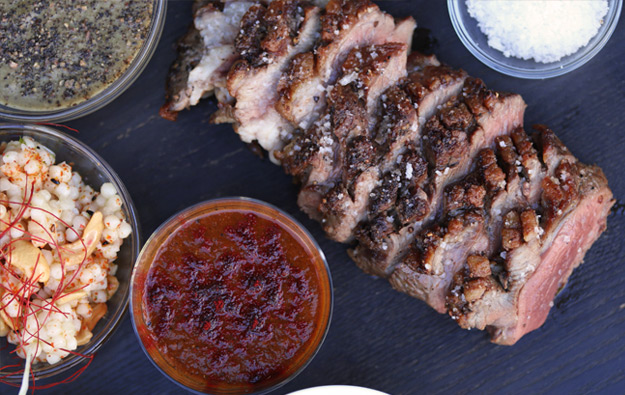