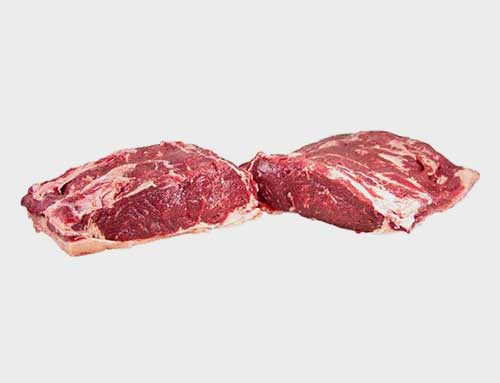 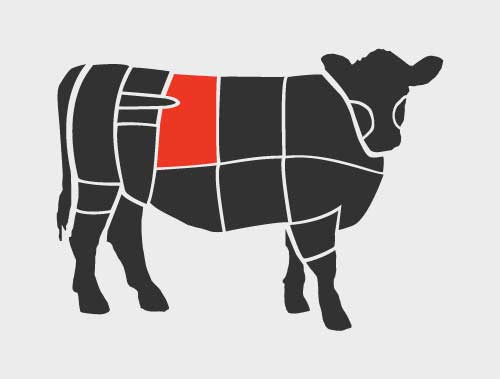 Striploins are a boneless cut from the short loin that’s highly prized for its excellent balance of flavor & tenderness. This is the muscle that boneless strip steaks (aka NY Strip Steaks), one of the more expensive steakhouse cuts, are cut from.

Numbers are typically included in the specs of striploins to designate how much surface fat & lip meat is included with the cut. These are sold “1x1,” meaning that they’ve been mostly trimmed down (leaving some fat on the edge of a strip steak is traditional). They’re cleaned and easy to slice into steaks of your desired thickness.

Applications: Roast Whole or as Portions or Slice into Steaks. 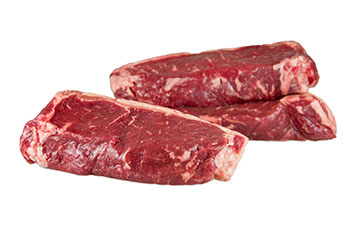 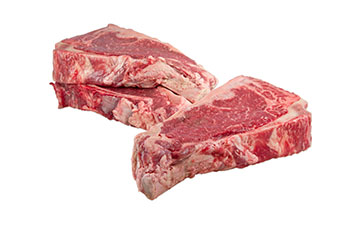 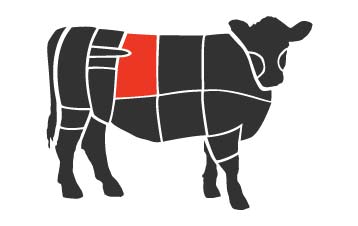 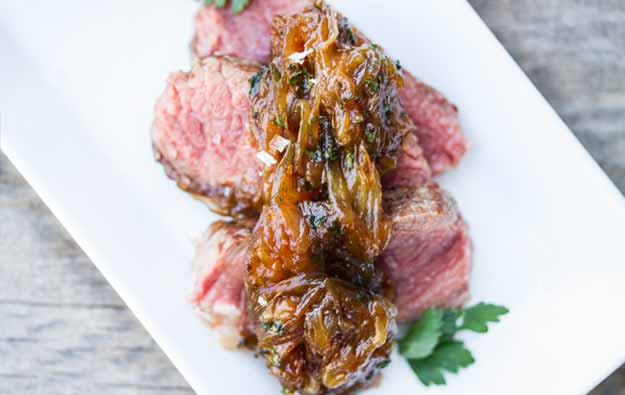 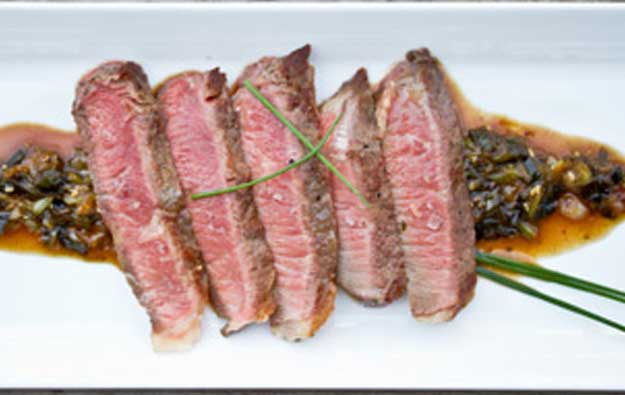 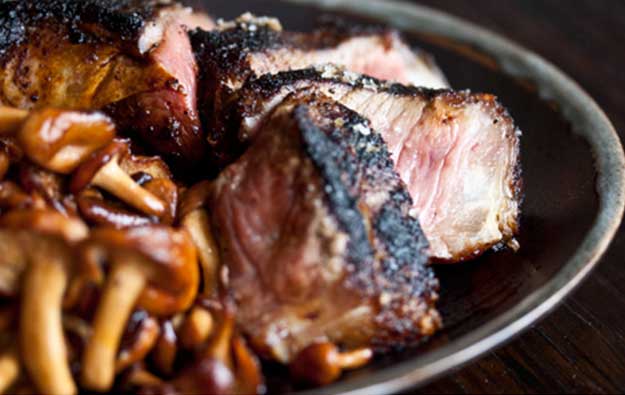 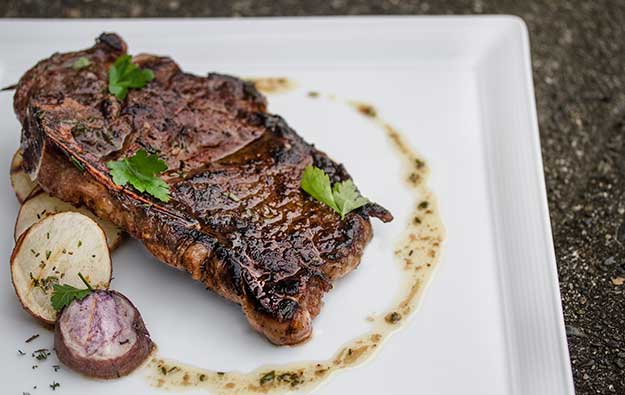 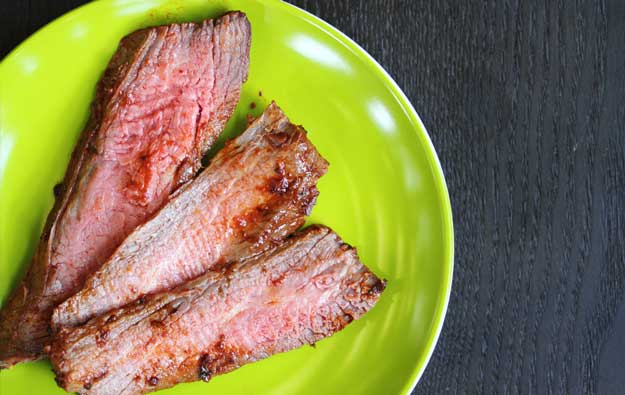 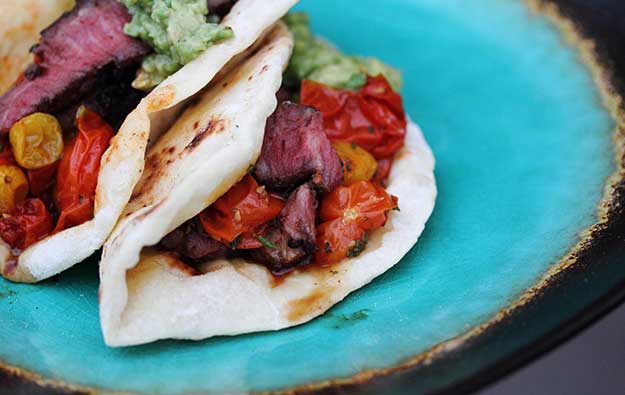